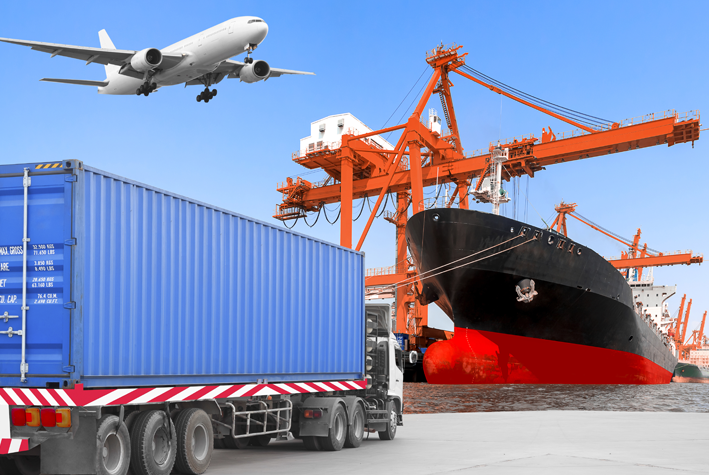 The global network of logistics providers made it clear that it discouraged members against using switch bills of lading and said it would not arbitrate in cases of disputes between members in the rising number of cases where problems have emerged – for example, over payments. The association also warned that repeat complaints lodged against members could jeopardise their membership status.

WCA’s CEO Dan March told Lloyd’s Loading List that the association helped arbitrate, wherever possible, in disputes between members, but the high number of disputes this year involving switch bills of lading, and their involvement of third parties that the WCA had no relationship with, meant it had become clear that WCA could not be involved in arbitration cases of this type.

In a note to members, the association said: “The WCA will not involve itself in Switch B/L business due to the element of possible fraud, regardless of how big or small that may be. There are high risks to agents that involve themselves in this, especially at destination.

“If we receive any complaints regarding shipments involving switch B/Ls, while we will not involve ourselves, we will make note on the members’ records. If we receive any further complaints, we may have to consider the agent’s membership status.

“We were advised by a reputable maritime law firm to stay away from Switch B/Ls as they could contain an element of fraud and, as we have seen a number of members experience issues arising from switch B/Ls, we feel this is good advice.”

US freight forwarder iContainers today also highlighted the risks of switch bills of lading, noting that they are often issued against the surrender of the original set and may be required by any of the three parties with direct involvement in the sale of the cargo: the cargo owner or seller or an authorized representative, the trading agent, and the end buyer.

“Legitimate reasons for requiring a switch bill of lading are plenty – from needing to split the parcels indicated on the original bills and having to conceal the original supplier’s information to a high sea sale,” it noted. “But according to iContainers, given the risks involved, issuing a switch bill of lading should only be done a last resort.”

Aliona Yurlova, agents developer at iContainers, commented: “Sometimes, a genuine mistake made on the original bills needs to be corrected. Even then, it is always advisable to amend the originals and pay the amendment fee than issue a switch bill of lading.”

There are also many cases whereby switch bills are requested for unlawful motives, iContainers highlighted. These include concealing the cargo’s origins due to sanctions that are in place and modifying the shipment date so that it corresponds with terms stated on the letter of credit.

“If a switch bill of lading is inevitable, freight forwarders should verify the reliability of the principal party authorizing the issuance of the second set,” explained Yurlova. “Obtain their authority in writing and a signed letter of indemnity and have it countersigned by a bank to indemnify the forwarder against all consequences.”

Given the complications and potential ramifications in the event of a resulting lawsuit, Yurlova also advised freight forwarders to check the differences meticulously and ensure that the original bills are taken out of circulation and cancelled before issuing a new set.

One important point to consider is whether there is information on the switch bill of lading that may mislead a third party about the subject cargo’s origin, date of loading, or description, iContainers said. This eliminates the risk of a misdelivery claim by the holder of the original bill.

“At iContainers, we analyze switch bill of lading requests thoroughly and on a case-by-case basis,” said Yurlova. “And like all other freight forwarders and cargo agents, we work hard to provide all possible solutions to shipping inquiries for customer satisfaction and to secure stable and recurring business. But it’s important to note that it’s common for ocean freight processes and procedures to not go according to plan and we need to have maximum coverage on all fronts to face the possible risks.”